This is a quadraphonic sound installation that uses novel sonification methodology to transform the binding energy between a single molecule of Borrelia bacteria and human protein cell into auditory perception. Borrelia bacteria are known as a pathogen that can cause Lyme disease in humans. In this work, the pathogen-human molecular level of physical interaction was measured by Atomic Force Microscopy technology which practically can touch a single molecule to measure the binding force between these two different biomolecules. By looking at the interspecies relationship in parasitism, this work tries to see it as a mutualistic and long-term relationship rather than the negative effect on the host’s side.

This work has been developed by collaborating with Biophysics Institute at Johannes Kepler University in Linz, Austria, and Twelve Lab in The Hague, Netherlands. 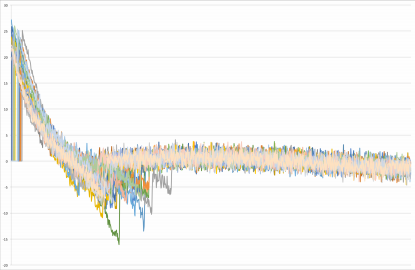 Raw data (in voltage) of the interaction between Borrelia bacteria and human protein. A lot of signals (including Thermal noise) are detected from single molecule interaction. Measured by Bio-AFM. Data provided by the AFM Lab, Biophysics institute, JKU.

half speed, half pitch 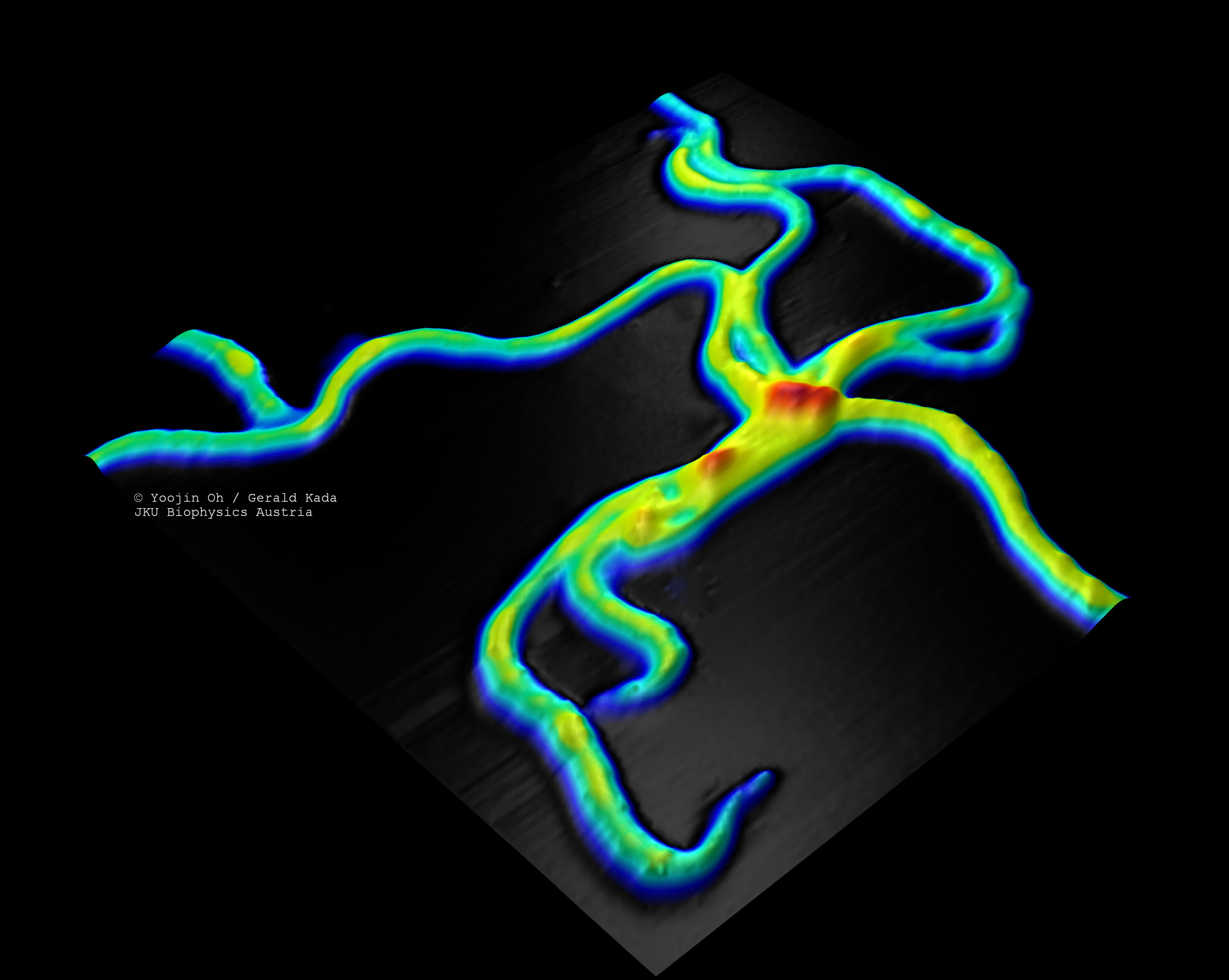